Transport Infrastructure Ireland (TII) has developed proposals to improve the Dunkettle Interchange which is located approximately 6km to the east of Cork City, just north of the Jack Lynch Tunnel. The Interchange is strategically important as it is the intersection of a number of key national routes:

The existing interchange comprises a signalised roundabout, with a free flow overpass for traffic travelling east-west along the N25, and vice versa. Traffic not using the overpass must negotiate the circulatory carriageway (roundabout) which is controlled via traffic signals.

The photo montages below, taken from the Environmental Impact Statement, show the existing interchange and how it might look when works are complete.

The proposed development involves the reconfiguration of the existing Dunkettle Interchange to a free flowing interchange, in so far as practicable. That is to say, traffic will not come into conflict with opposing traffic movements either by yielding or stopping at traffic signals, as is the case with the existing interchange.

The proposed development includes the following elements of infrastructure: 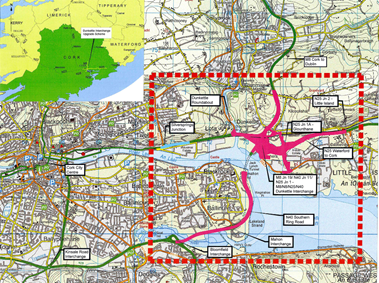 Click below to see your journey through the finished junction: 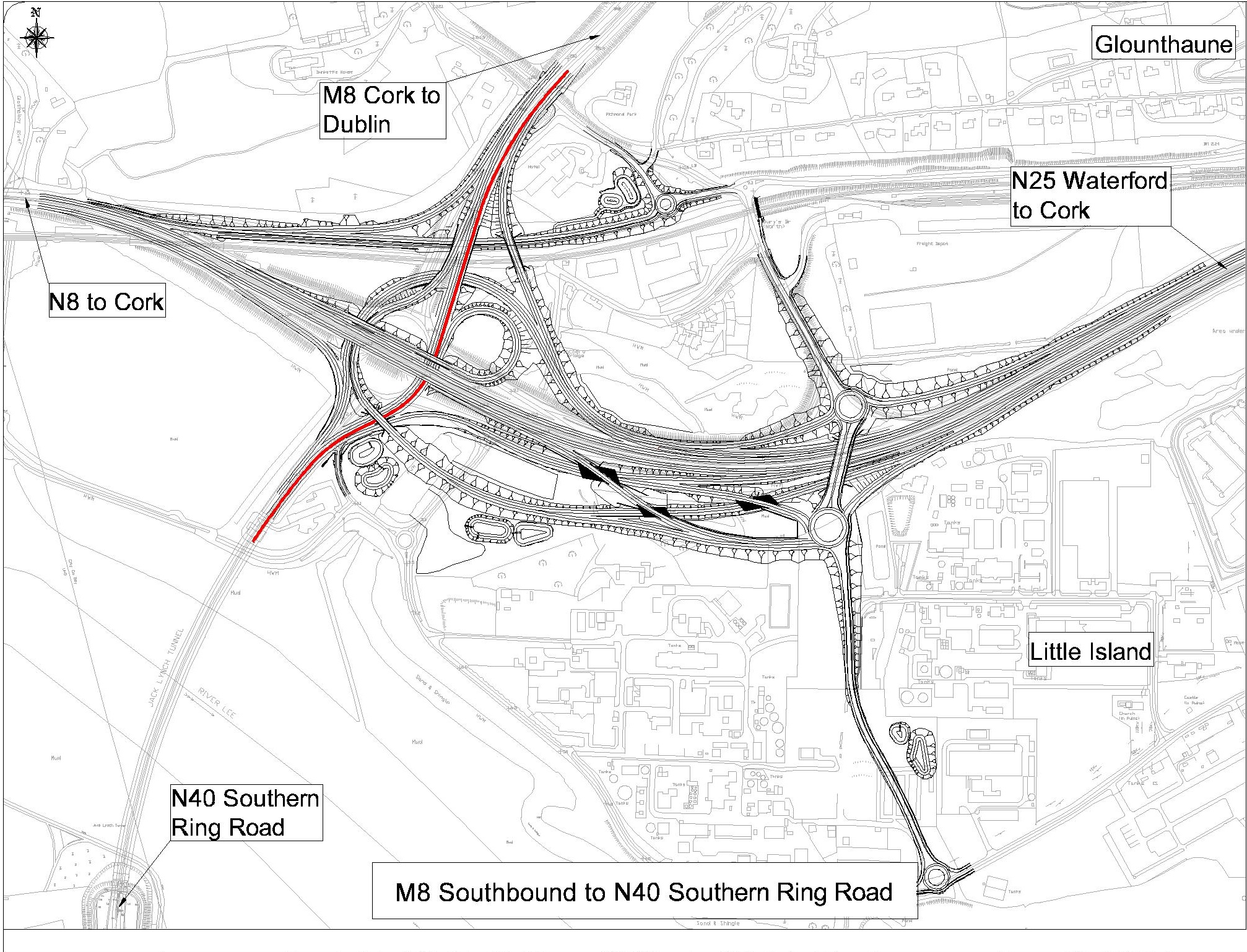 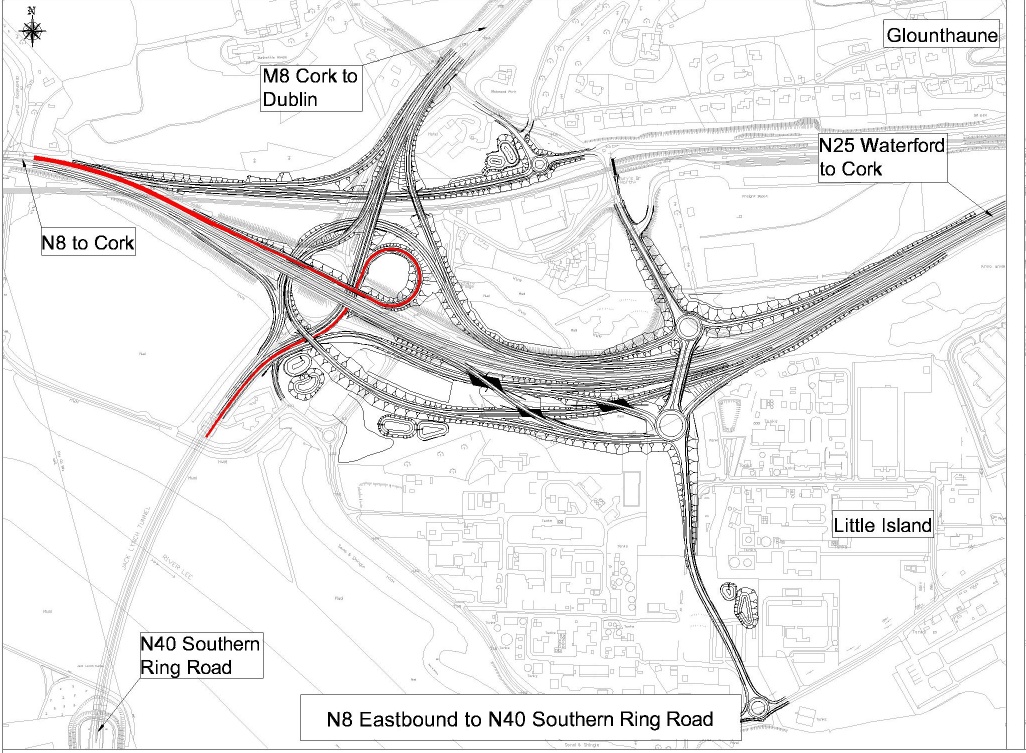 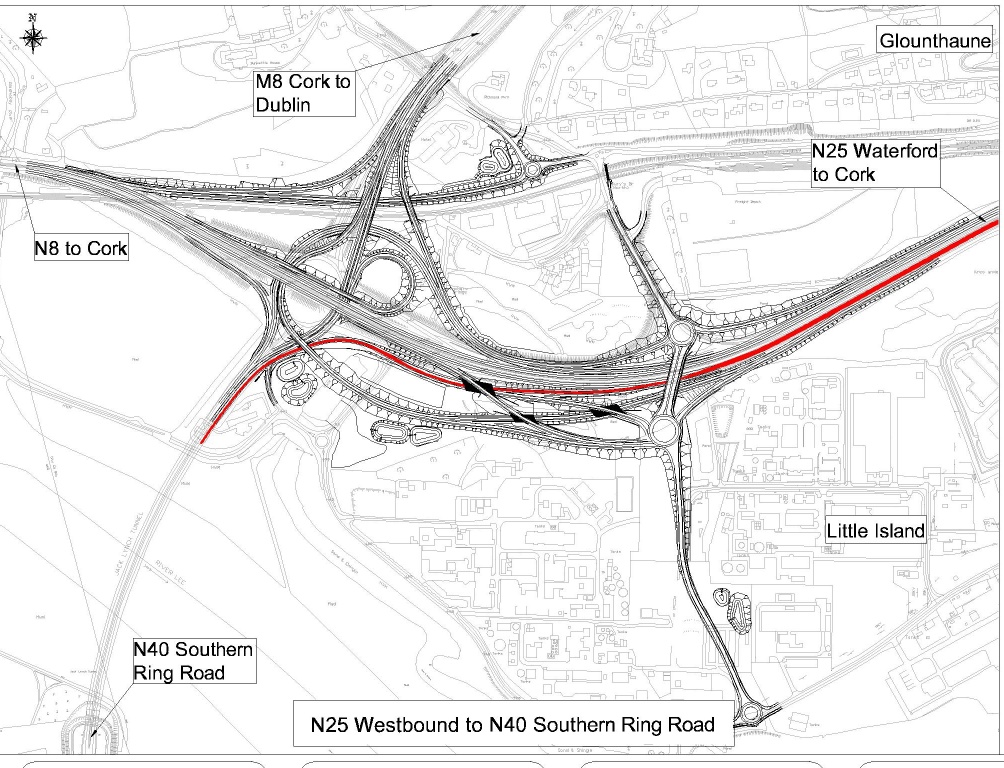 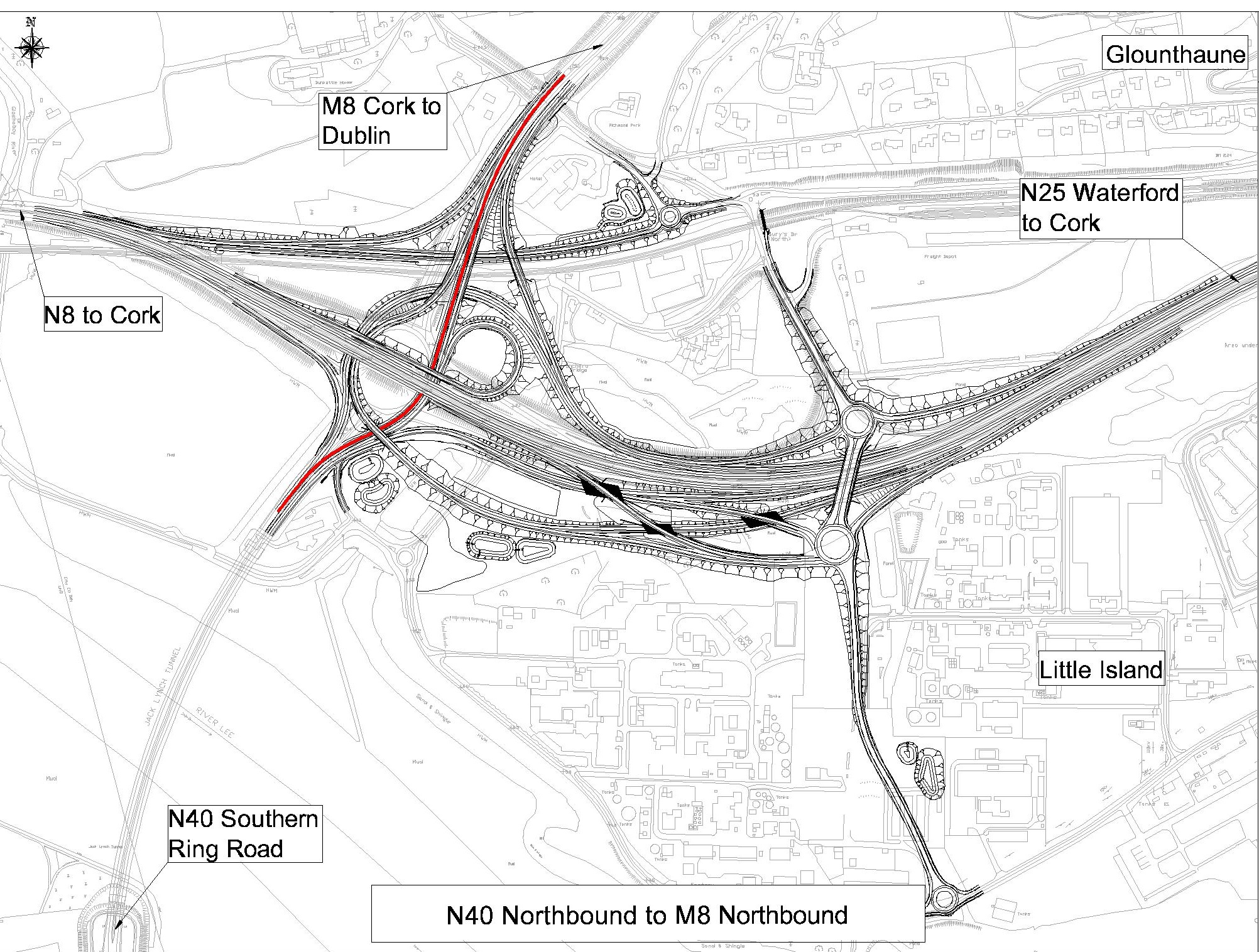 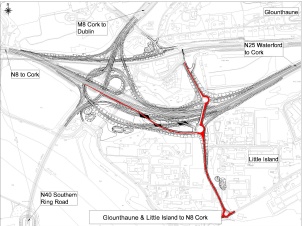